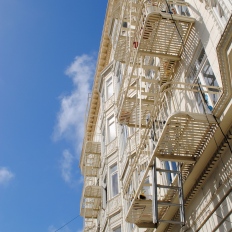 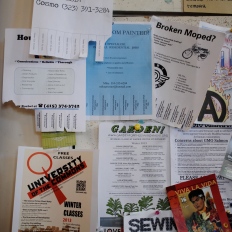 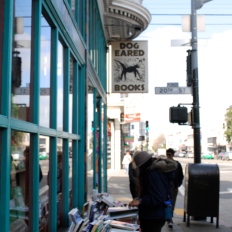 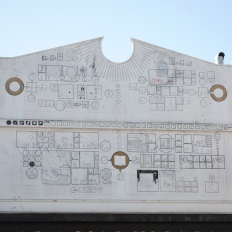 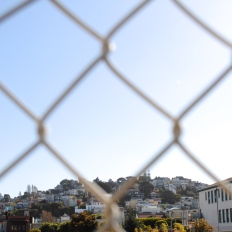 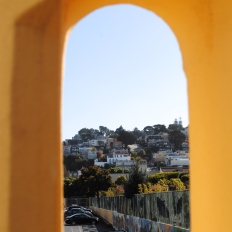 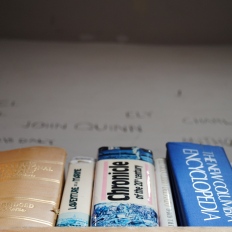 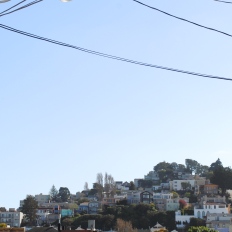 morning turned into afternoon
started with clouds, welcomed by sun
shining on the mission,
perfectly lonely walks on unfamiliar streets

book stores and markets,
what ever happened to this simplicity,
being the only thing?

found a perfect spot,
a perfect view stuck in between dehon and 16th;
homes on a hill
maybe we can make feelings last longer if we share them with somebody,
but it’s hard for me to believe that anyone else could feel the same thing,
the same odd nostalgia provoked by a place you’ve never been, never seen.

it was a struggle to choose,
a place to be still and consume
to sit down and have lunch alone
lonely feels good sometimes
especially when you can watch the people across the street
dance and carry out dialogue,
and laugh when someone throws an empty crumpled can out of their two story window,
and it lands on their head.

my server smiled,
and he enjoyed life
in some people you can see happiness
i don’t think there is a better trait to have

I accidentally sat in the seats reserved for seniors or the handicapped,
by the time I realized the handful of signs indicating my sin
I was too timid to stand up and relocate
It’s funny how social situations can end up so symbolic
and I hope this incident doesn’t symbolize me

anyways, I’m glad I had taken the seat
(I would’ve moved if it was needed)
I was able to see out all three of the windows!
and the way the city slides
and the bus driver mutters
makes for a good ride

a day spent roaming in the mission,
between valencia and guerrero streets,
between shops that sell vinyls and film,
turned into an evening lit by a documentary of woody allen
then lit by the city lights seen from the top or potrero hill
with really great tacos followed by churros dipped in chocolate sauce
to end another day,
in sweet san francisco